Help Us Win Back New Jersey 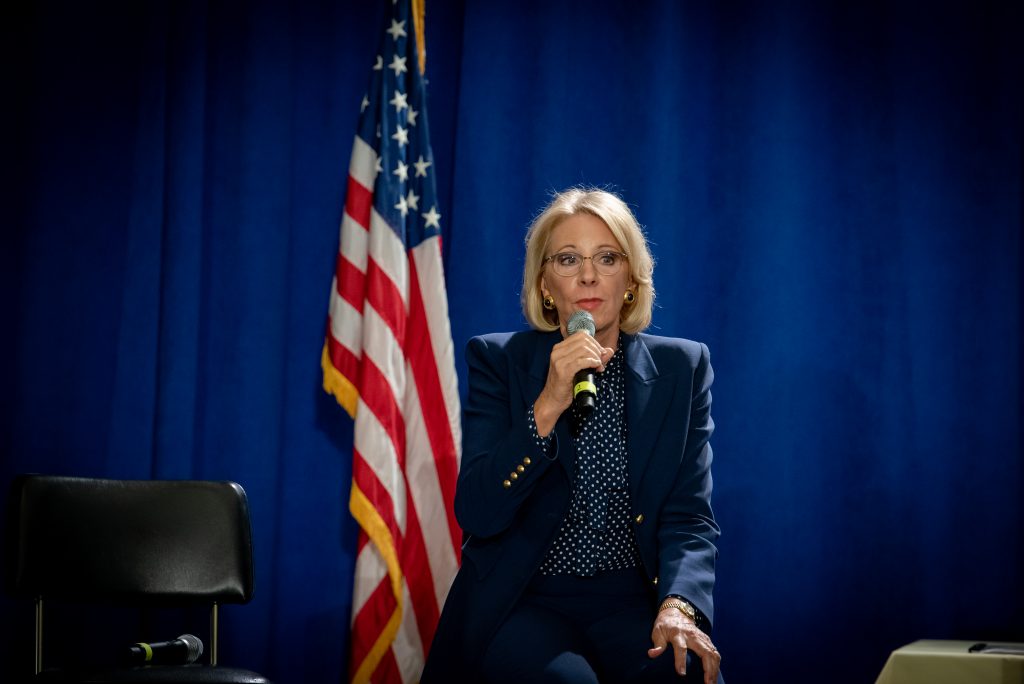 The National Education Association (NEA) recently posted on Twitter, “Educators love their students and know better than anyone what they need to learn and to thrive.” Betsy DeVos responded by correcting their disparaging view by retweeting, “You misspelled parents.

That’s why I was honored that Betsy DeVos joined us last night at our annual Guardian of the Family Gala. I always respected our former Secretary of Education, but after reading her book, “No More Hostages,” I now highly esteem Secretary DeVos. What she accomplished along with her husband Dick is to be admired! On page 156 of her book, former President Trump told her husband, “She is tough, she’s tougher than both of us!” I believe it! Last night, she inspired parents and legislators to never give up the fight to improve education choices right here in New Jersey.

Coach Joe Kennedy motivated believers in Christ to never compromise and boldly live out their faith in the public square. He is a true champion that fought the fight, finished the race, kept the faith, and won the case at the Supreme Court!

The Board of Directors and the team at New Jersey Family Policy Center awarded Secretary DeVos and Coach Joe Kennedy the highest honor we give and that is our Family Faith & Freedom Award to two Champions of Faith and Freedom. Also, we awarded Senator Steve Oroho and Senator Joe Pennacchio with our Guardian of the Family Legislative Awards for their leadership in proposing legislation that would protect parental rights in education and exposing the radical agenda that is being imposed upon young children in state government-controlled classrooms beginning as low as Kindergarten.

Above all, we launched our effort last night to repeal the Sex Ed Learning Standards, replace the mandated transgender elementary school curriculum with a commonsense bill, and restore parental rights in education and life.

The fight for education freedom won’t be easy. In many states, there is bipartisan support for charter schools. Unfortunately, the NJEA holds a tight grip on tens of millions of dollars they use in their political “dark money” operation to dictate the bills and policies they want – despite parental frustration and risks to children.

That’s why we need your help! Voters must be informed about the benefit to all families when children are allowed to attend the schools that best serve them. Your donation to New Jersey Family Policy Center will help us convince legislators and voters to put children first.

As Betsy DeVos says, “Good teachers want to teach. Children want to learn. And parents want a say in their children’s education. The problem is the education establishment – led by the school union bosses.” Page 90, No More Hostages

Get updates and learn from the best

PrevPreviousWhat is next for New Jersey? We have a plan.
NextContact the New Jersey State Board of EducationNext 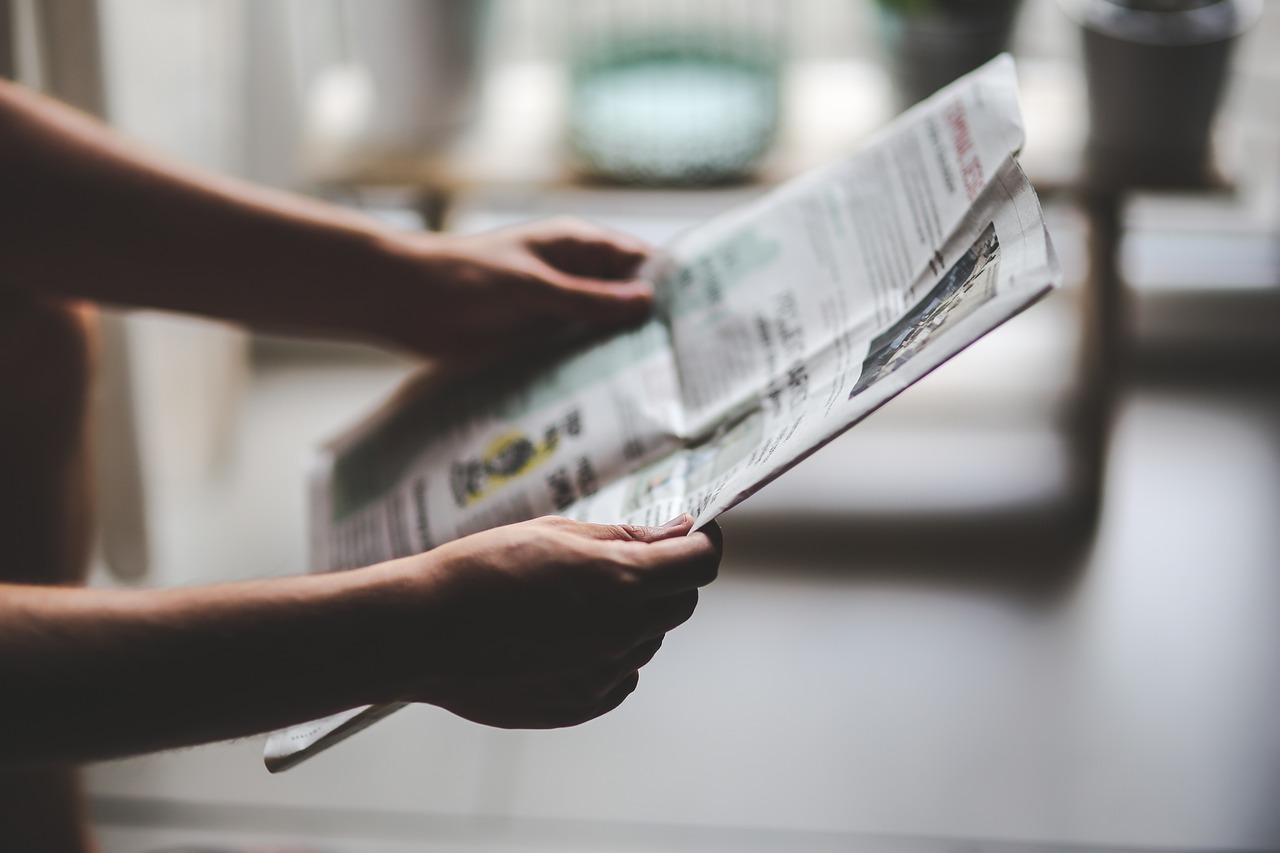 Tell them to rethink their bias journalism towards crisis pregnancy resource centers The New Jersey Monitor is a nonprofit, supposedly nonpartisan news site, that claims 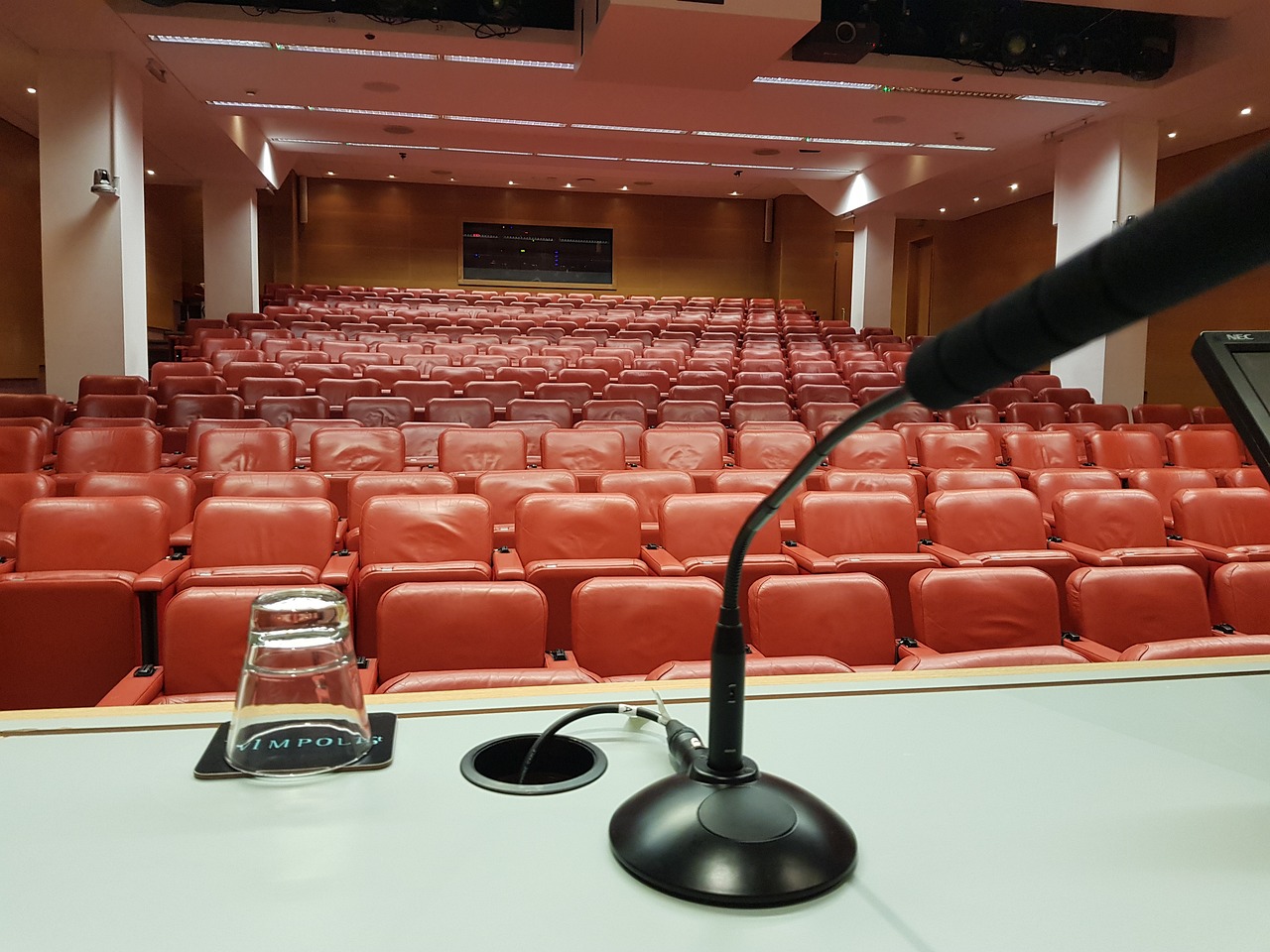 Public testimony has been suspended until further notice

It’s that time of year again.   That rare moment on the bureaucratic calendar when the NJ State Board of Education must listen to the public

A Number of Ways to Support This Mission

we can do it together 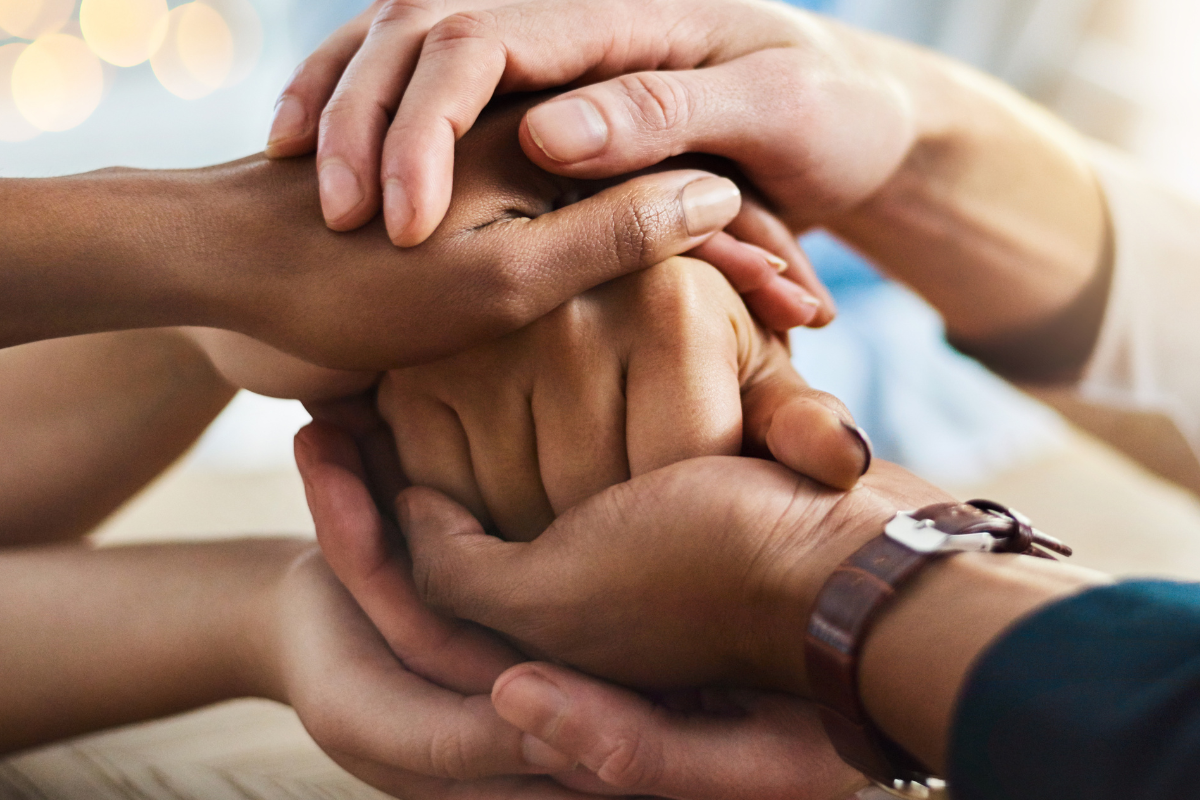